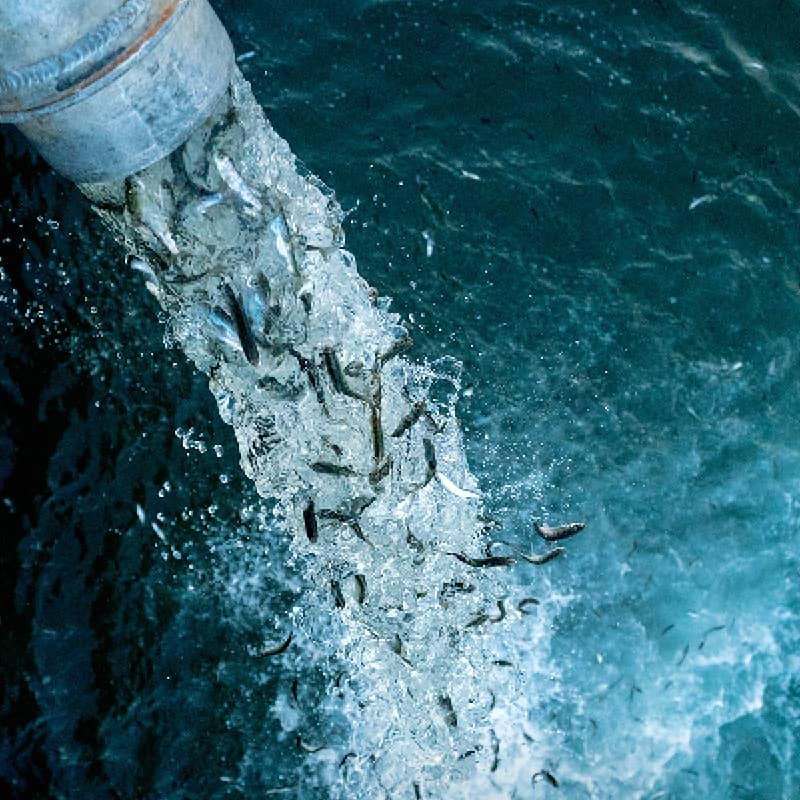 On October 11-13, the 17th Annual American Conservation Film Festival will present an encore viewing of the seven winners of this year’s festival, plus this year’s Audience Choice selection. The encore weekend will take place at the Frank Center at Shepherd University.

The festival’s most prestigious honor, the Green Fire Award, goes to filmmaker Josh Murphy, whose film Artifishal explores wild salmon’s slide toward extinction, threats posed by fish hatcheries and fish farms, and our continued loss of faith in nature. The ACFF received over 300 submissions from 44 countries for consideration for this year’s festival. A total of eight awards are given in six categories, recognizing the most skillfully produced, enlightening and compelling films on a range of important issues.

Following the screening of The Green Lie on Sunday, October 13 at 4pm, Route 11 Potato Chips’ founder Sarah Cohen will discuss with Sari Carp, director of the Virginia-based non-profit Sustainability Matters, the challenges and triumphs of running a successful and sustainable business.

For more information on the awards and films presented by the American Conservation Film Festival, please email Jennifer Lee, Executive Director at jennifer@conservationfilmfest.org.

For more information about this year’s winning selections, or to purchase tickets, visit the ACFF website: http://bit.ly/acff2019encore

Encore weekend passes are $25. Senior discounts are available. Students 18 & younger are admitted free to all films as space allows.