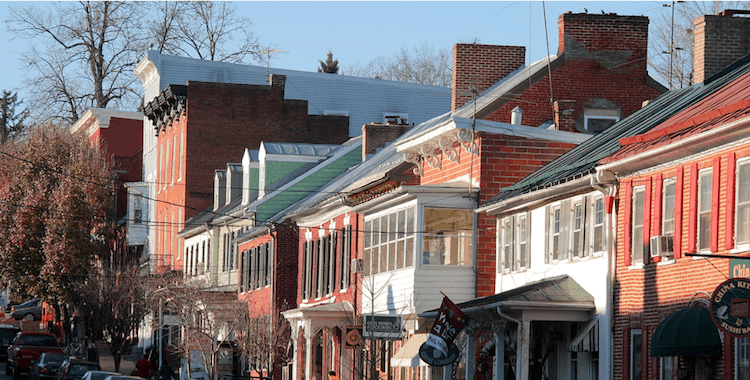 The American Conservation Film Festival is an annual event held in Shepherdstown, West Virginia, a vibrant arts community 70 miles west of the nation’s capital. The ACFF features films from a diverse group of conservation filmmakers from around the world.

As part of our mission, the ACFF:

Yosemite: The Fate of Heaven
Scroll to top