Film is a powerful medium for engaging, informing, and inspiring students. This page is dedicated to providing educators with instructional resources to facilitate the screening of ACFF selected films in the classroom.

The following list of ACFF selected films includes course mappings and curricular keywords to help instructors connect the content of each film to specific disciplines and topics encountered in the classroom. Each film is accompanied by a downloadable PDF that contains a film summary, suggested discussion topics, suggested activities, and a list of additional resources.

Summary: Geologist Dr. Scott Tinker explores the energy landscape of the present to gain insight into the challenges humanity faces in the coming century as our civilization transitions to cleaner, more renewable energy conversions. 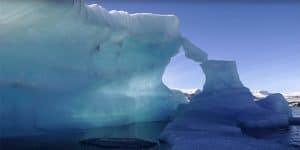 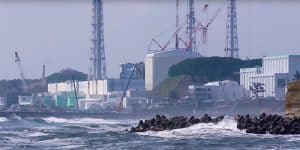 Summary: Our ability to generate electricity via atomic fission was developed in concert with atomic weapons. This technology was once touted as a possible remedy for our insatiable appetite for electricity, but the problems associated with safely storing radioactive waste for long durations and the meltdowns at Chernobyl, Three Mile Island, and Fukushima have demonstrated the grave dangers that accompany nuclear power. But, what if climate change is the greater danger? And, what if the relatively low carbon emissions of nuclear power can help us prevent global warming? Would the risks of nuclear energy be justified? 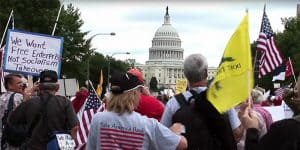 Summary: A film by Robert Kenner, acclaimed director of Food Inc., lifts the curtain on a secretive group of highly charismatic, spokesmen-for-hire who portray themselves as scientific authorities yet aim to spread confusion and misinformation in order to cast doubt on the scientific consensus about a variety of well-studied public threats ranging from tobacco and toxic chemicals to climate change.