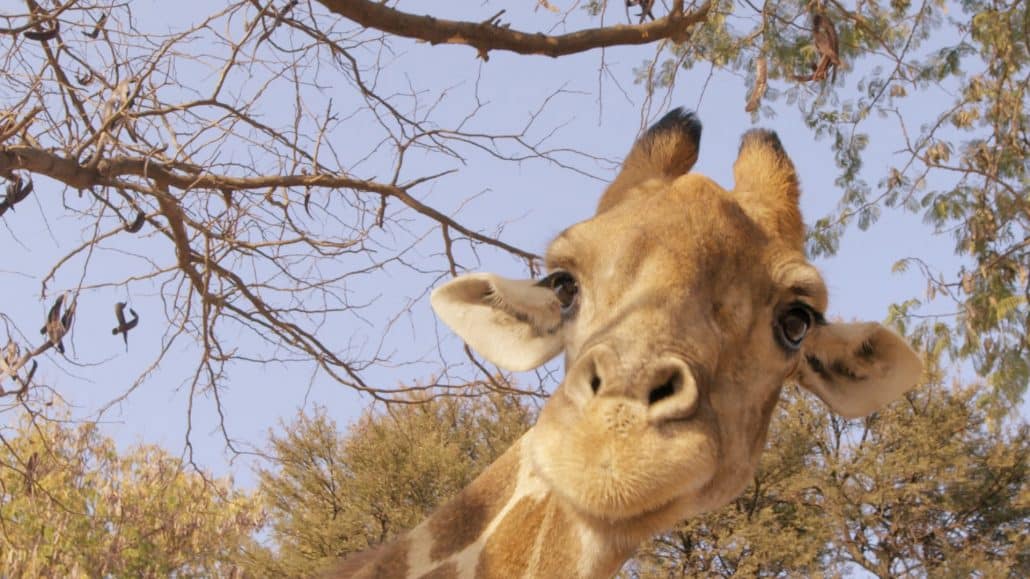 6th ANNUAL BEST OF FEST IN FREDERICK, MARYLAND
FEBRUARY 10, 2018 AT WEINBERG CENTER FOR THE ARTS

We are pleased to be returning to the beautiful Weinberg Center for an evening of our favorite festival films, discussion with conservation experts and filmmakers, great live music from Sally Mae Foster, and a beer tasting with Flying Dog Brewery.  This year’s Frederick Best of Fest will feature our Student Film Award Winner, Keeping the Potomac: The Politics of Water, our Foreign Film Award Winner, Giraffes: Africa’s Gentle Giants, and a great short film called Wild Animals.  THANKS TO WEGMAN’S GROCERY STORE FOR DONATION OF SNACKS AND TO THE TRAIL HOUSE FOR DONATION OF $40 GIFT CARD TO BE RAFFLED AT THE EVENT.  See the full line-up and schedule below.

6:45 – Welcome and introduction of films and special guests

7:00 – Keeping the Potomac: The Politics of Water (26 minutes) – 2017 Student Film Award Winner – More than 6 million people live in the Potomac watershed.  Some of the very infrastructure that supports their modern lifestyles is poisoning our waterways.  This film follows the river keepers whose mission is to protect clean water for drinking, swimming, and boating.

8:04pm – 9:03pm – Giraffes: Africa’s Gentle Giants (59 minutes) – 2017 Foreign Film Award Winner – In an urgent and daring mission with a determined Ugandan team, Dr. Julian Fennesey plans to round up twnety of the world’s rarest giraffes to take across and beyond the mighty Nile River.