Wildlife cinematographer Neil Rettig embarks on what could be the most challenging assignment of his career: to find and film the rarest eagle on the planet. Bird of Prey explores the vanishing world of the Great Philippine Eagle and profiles the courageous heroes who are determined to save it.  Fewer than 700 individuals remain today, and the future of these iconic birds —and of an untold number of other species —is tied to the fate of the Philippine’s last fragments of old-growth forest.

Action Opportunities
Learn more about the rarest eagle on the planet and consider making a contribution to help prevent its extinction here.
Find a multitude of ways to help birds near and far through science and observation at the website for Cornell Lab of Ornithology. 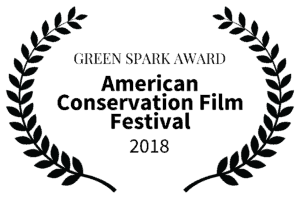 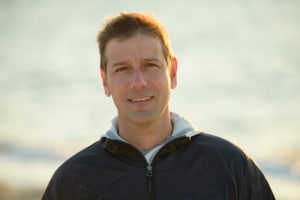 Eric Liner is a director and cinematographer who has filmed wildlife, wild places, and wild people around the globe. Prior to joining the Cornell Lab in 2005, Eric worked in the freelance worlds of independent film and television broadcast. In 2007, he helped launch the Lab of Ornithology’s Multimedia Unit. Bird of Prey is his first documentary feature.