Nakoda tribe member Tuffy Helgeson remembers the stories his ancestors told of the Northern Great Plains of Montana – of vast grasslands and roaming buffalo herds. Through the work of the American Prairie Reserve, whose goal is to create a seamless 3.5 million acre grassland ecosystem, he is seeing the restoration of that land and the return of the buffalo. 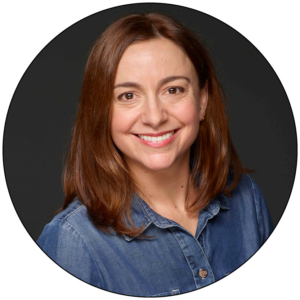 As Executive Producer of Impact Media at the National Geographic Society, Serrao specializes in telling stories about science, culture, and the intersection of the two. Her work has helped to raise millions for wildlife conservation, influenced communities to stop poaching, and made complex scientific concepts accessible to a worldwide audience. Her B.S. in Entomology with a concentration in Wildlife Conservation, and her MFA in Science and Natural History Filmmaking led to producing content for Discovery Channel, National Geographic, Animal Planet, The Science Channel, National Fish & Wildlife Foundation, and the Jane Goodall Institute.

Koa Talking to Me

A Message from the Future of Paradise
Scroll to top