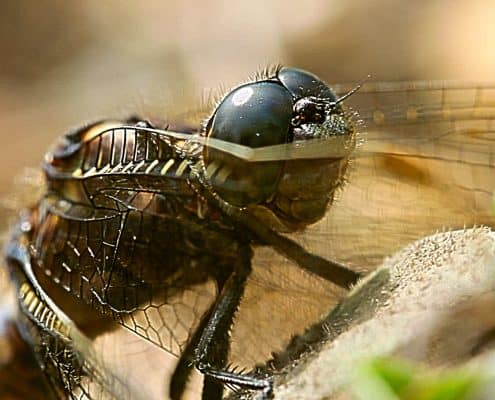 The New Forest of England has remained unchanged for centuries and while many of the country’s ancient beasts have long since vanished, here the creatures of old can still be found. This film captures their lives using macro, slow motion and time-lapse techniques to reveal behaviors beyond the capabilities of the human eye. Dueling dragonflies, acid-firing ants and jousting stag beetles take center stage in this world of medieval monsters.