Dominique Gonçalves, a young African elephant ecologist, shares the inspiring story of how Gorongosa National Park in Mozambique is becoming a new model for wildlife conservation and community development. By bringing large-scale, long-term health care, agriculture support, and girls’ education to surrounding communities, Gorongosa and the dedicated people working there are redefining the identity and purpose of this national park.

Be sure to watch the Conversations related to this film (choose with closed captioning (CC) or translated into American Sign Language (ASL): Telling the Stories of Female Leadership in Conservation with filmmaker Carla Rebai

Find out how the Gorongosa Project
takes a holistic approach to restoring the park. 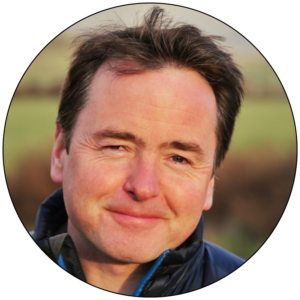 After working at National Geographic Television for over a decade, Byrne made Nat Geo’s first film about Gorongosa, Africa’s Lost Eden, and joined the Gorongosa Project as media director. He leads a team that documents the ongoing story of Gorongosa’s conservation and human development work. Byrne also produced the PBS/National Geographic series Gorongosa: Rebirth of Paradise and produced and co-directed On the Front Line: The Rangers of Gorongosa along with Carla Rebai. 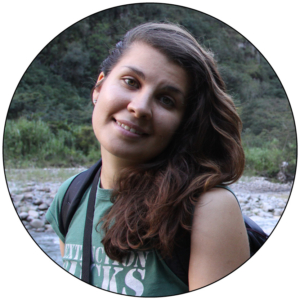 For over a decade, Rebai has been producing factual documentaries in short and long formats for clients and networks such as PBS, National Geographic and HHMI/Tangled Bank Studios. Her most recent work includes science and wildlife conservation documentaries, including the TV series Gorongosa: Rebirth of Paradise for PBS and National Geographic, Mind of a Giant, HHMI-Scientists at Work shorts and feature doc, On the Front Line: The Rangers of Gorongosa as Producer/Director for the Gorongosa Project.

The Outlaw Ocean – Trouble in West Africa
Scroll to top