Retired Ohio police officer, Tim Harrison, stumbles upon a bombshell discovery when he suspects that the world’s most famous celebrity conservationists may be secretly connected to the big cat trade 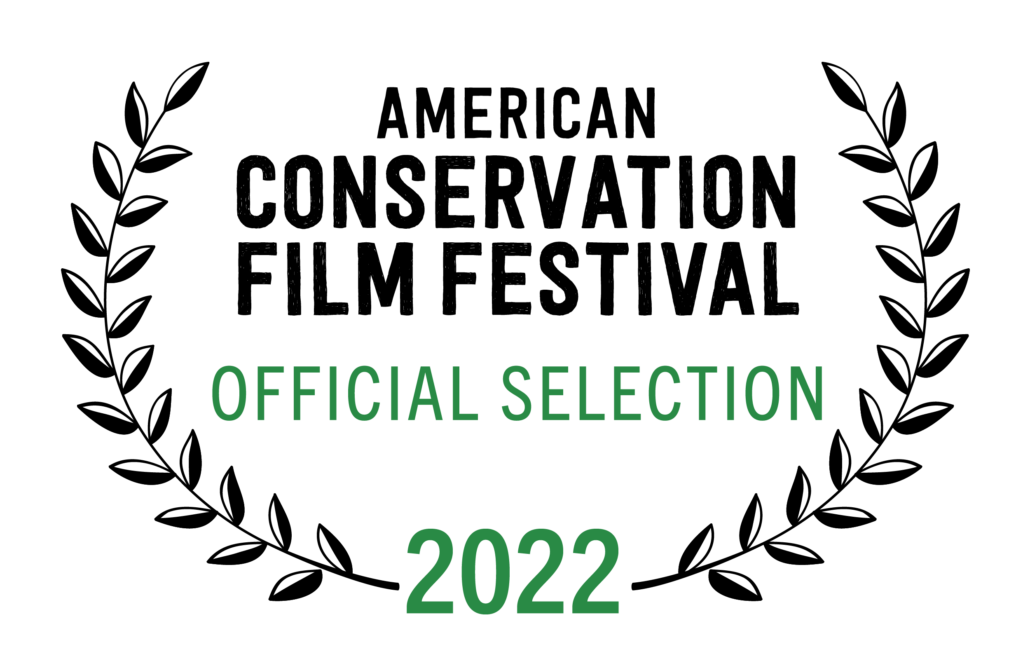 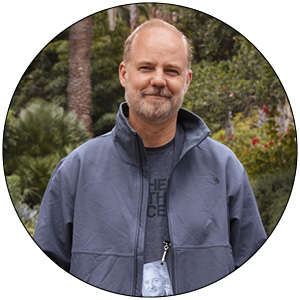 Michael Webber’s films have won 5 Best Documentary awards, an Independent Spirit award, a Social Justice award, and a Director’s Choice Award from Michael Moore. Prior to his documentary work, Michael spent years producing fiction films released by studios such as 20th Century Fox and Lionsgate. In recent years, Michael has become known for his contribution to the exotic animal advocacy cause. He is winner of the coveted Genesis Award from the Humane Society of the United States, has participated in countless exotic animal rescues, and was the keynote speaker for the Big Cat Sanctuary Alliance.

Deep in the Heart – A Texas Wildlife Story
Scroll to top