Beginning in the 1960s, a small band of young scientists headed out into the wilderness, driven by an insatiable curiosity about how nature works. Immersed in some of the most remote and spectacular places on Earth—from the majestic Serengeti to the Amazon jungle, from the Arctic Ocean to Pacific tide pools—they discovered a single set of rules that govern all life.

Now in the twilight of their eminent careers, these five unsung heroes of modern ecology share the stories of their adventures, reveal how their pioneering work flipped our view of nature on its head, and give us a chance to re-imagine the world as it could and should be.

Action Opportunity
Get the book and read all about this amazing band of pioneer scientists that changed how we understand ecosystems! 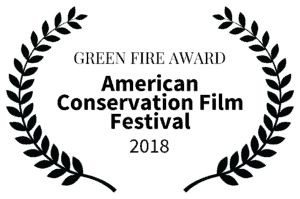 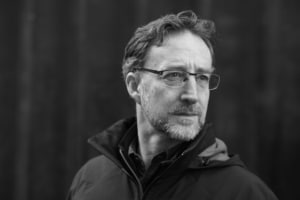 Nicolas Brown is one of the UK and USA’s leading documentary filmmakers. He has won three Emmy awards, two BAFTA awards, and over 35 major festival awards in the USA, China, India, and Europe. For the past five years, he has worked for Passion Pictures as creative director of the Blue Media Lab – a media think-tank dedicated to environmental filmmaking. He recently produced and directed two episodes of Passion’s Earth: A New Wild, which won a Panda Award at Wildscreen for “Best Series.”

Recently, he directed National Geographic’s award- winning Giant Screen film Pandas 3D: The Journey Home. A regular at the BBC, he directed the award-winning Earth’s Natural Wonders, two episodes of the BAFTA-winning Human Planet, and the multiple award-winning Climate Chaos with Sir David Attenborough. Nicolas’ Discovery Channel film The Truth About Global Warming with Tom Brokaw won the Emmy for Best Long Form Documentary. He has been invited to lecture in Central America about climate change by the UK Foreign Office, has given presentations on filming “blue chip” Natural History in America and Germany, and is co-author of the book Human Planet published by Random House and BBC Books.

What is Land-Based Fish Farming?

The New Fire
Scroll to top