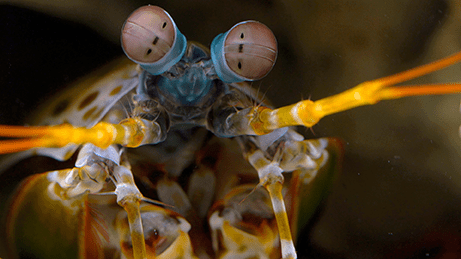 The killer punch of the mantis shrimp is the fastest strike in the animal kingdom, a skill that goes hand in hand with its extraordinary eyesight. They can see an invisible level of reality using polarized light, which could lead to a breakthrough in detecting cancer.

Find out why mantis shrimp are so special.

See a mantis shrimp on display at the National Aquarium. 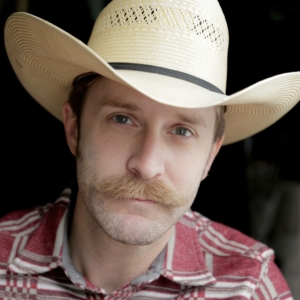 Elliott Kennerson is an independent producer who lives in Boulder, Colorado. Mostly recently, he served as a digital media producer on the YouTube series “Deep Look” for KQED in San Francisco. Before joining KQED, he produced the Kickstarter-funded series “Animal R&R” for KPBS San Diego. Elliott received his M.F.A. training in wildlife documentary at Montana State in Bozeman and holds a B.A. from Yale in archaeology.

In his former life as an actor, he was an associate artist with LightBox Theater Company in New York. Elliott is the recipient of three Regional Emmys for his work on “Deep Look,” the latest for an episode about the unscrupulous behavior of male black widow spiders.