Captain Paul Watson has dedicated his life to fighting for one thing: to end the slaughter of the ocean’s wildlife and the destruction of its ecosystems. Co-founder of GreenPeace, Watson is part pirate, part philosopher in this story about a man who will stop at nothing to protect what lies beneath.

Get involved to help defend, conserve
and protect our oceans 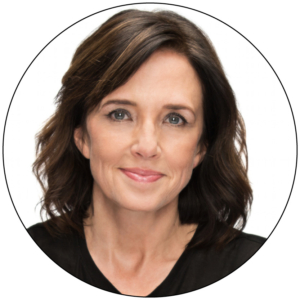 Chilcott is an award-winning filmmaker, documentarian and producer. She directed A Small Section of the World and CodeGirl, the latter being the first feature-length film to premiere on YouTube. She was a producer for An Inconvenient Truth, It Might Get Loud, and Waiting for Superman. Chilcott shoots on shorter form projects and previously worked at MTV networks on series and live multi-camera shows.

Unbreathable: The Fight for Healthy Air

Where I Belong
Scroll to top