Wildlife and the Wall 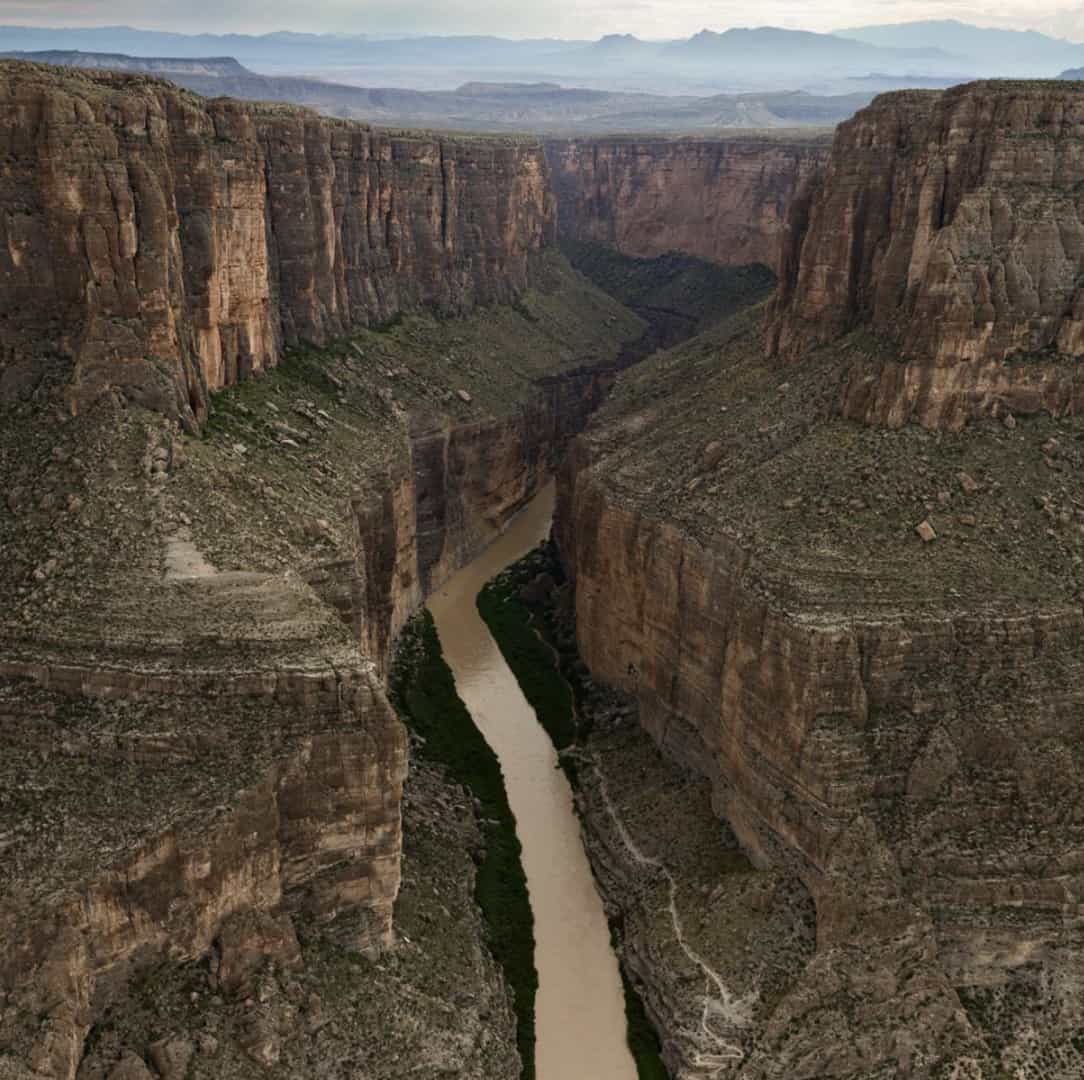 Construction of a USA-Mexico border wall would have huge impacts on wildlife. Migratory corridors would be eliminated, dispersal events could no longer occur, and access to the Rio Grande River would be cut off for both wildlife and humans.

Action Opportunity
Defenders of Wildlife opposes expansion of the existing 700 mile border wall.  Visit their site to sign a petition to Congress demanding no funding to an impenetrable barrier that will be devastation to migration animals. 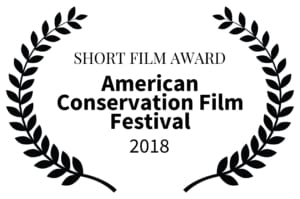 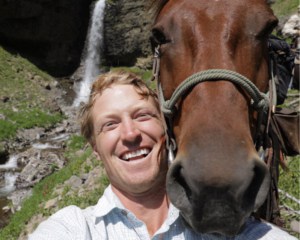 Ben Masters is a filmmaker, writer, and horse packer who splits his time between Bozeman, MT and Austin, TX. He is most known for Unbranded, a documentary in which he and three others adopted mustangs and rode from Mexico to Canada to inspire wild horse adoptions. Masters studied wildlife biology at Texas A&M University, writes for National Geographic Adventure, Western Horseman, and is a published author. He is an award-winning film producer with Audience Awards at Telluride Mountainfilm, Banff International Film Festival, Hot Docs International Film Festival, the Equus Film Festival, and others.

Ben was ACFF’s special guest at our 2016 Spring Fundraiser where he introduced and discussed his film, Unbranded.

What Lies Upstream
Scroll to top