Artifishal is a film about people, rivers, and the fight for the future of wild fish and the environment that supports them. It explores wild salmon’s slide toward extinction, threats posed by fish hatcheries and fish farms, and our continued loss of faith in nature.

Sign a petition and discover how you can influence change in the way salmon populations are currently managed. 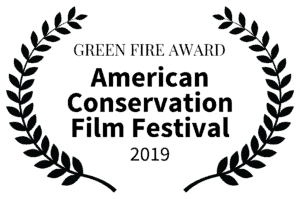 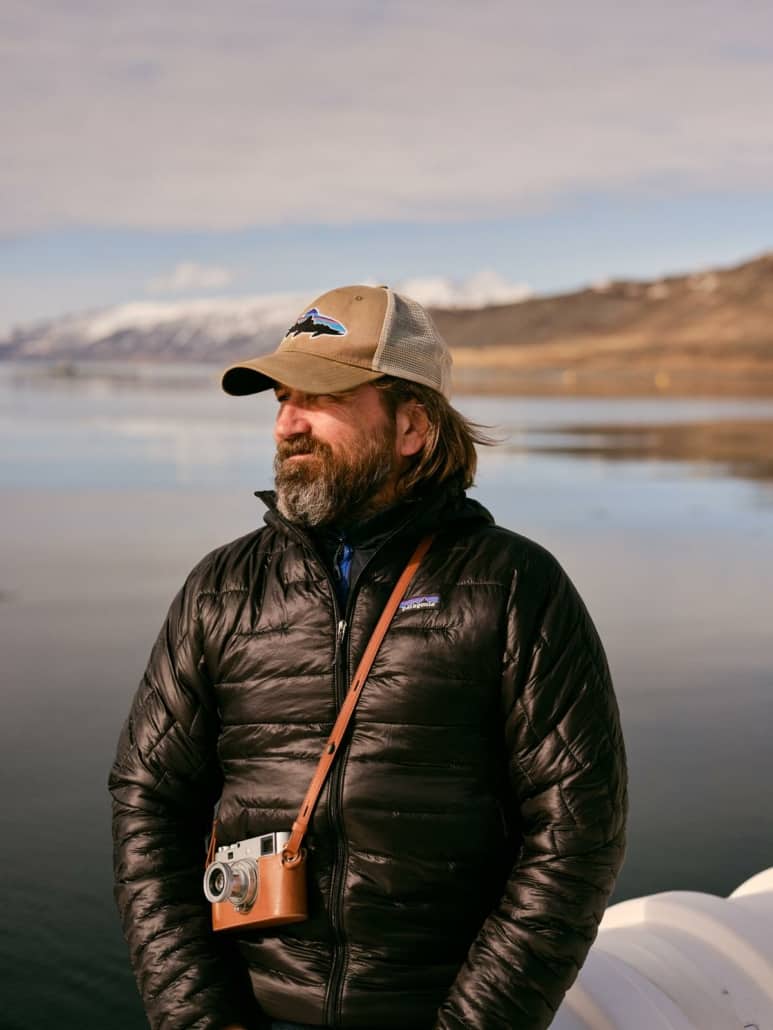 Josh Murphy is an award-wining director and producer whose work includes commercials, branded content, television, short and feature narrative film and documentaries. He is the recipient of North American Snow Sports Journalist Association’s Bill Berry Award for Modern Media, the Harold Hirsch Award for Film and Broadcast, and was a finalist for the Kenneth Rainin Foundation Filmmaking Grant for narrative film.

Best of Fest to take viewers to the Serengeti, U.S.-Mexico Border and Denma...

Dead in the Water
Scroll to top