Eco-friendly electric cars, sustainably produced palm oil, fair trade goods: hooray! Trust the corporations that tell you we can save the world by buying the right things.  This is a popular and dangerous lie, as Werner Boote and environmental journalist Kathrin Hartmann explain in this controversial documentary: STOP THE GREEN LIES!

Check out the National Science Foundation’s tips for avoiding greenwashing. 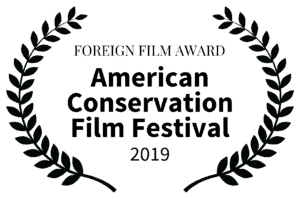 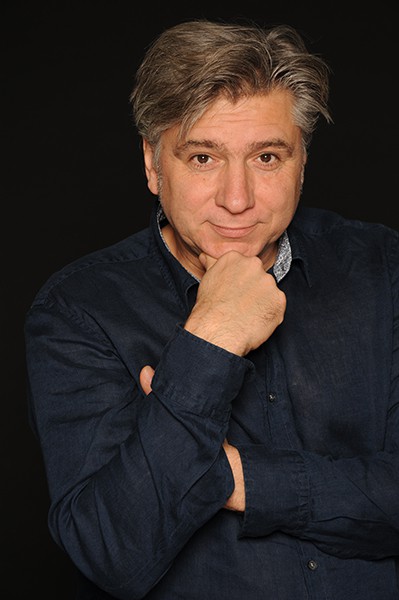 Werner Boote studied drama and theater arts, journalism, and sociology at the University of Vienna and at the Film Academy. In 2009, his first feature film, Plastic Planet appeared in over 80 countries. The movie inspired viewers to live a plastic-free life, achieved important social and legal changes.

In the movie Population Boom (2013), Boote called for more equal distribution and did away with the widespread worldview of overpopulation. The film was crowned with the Green Me Award for the Best Green Documentary in Berlin. Werner Boote’s chosen place of residence is Vienna, Austria.

A Meeting of Migrations