See the first-ever video of the face off between a Wolf pack and polar bear in the Canadian Arctic, as well as remarkable footage of fur seals, foxes, and their arctic habitat in this National Geographic production. 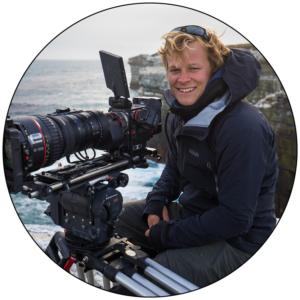 Women on a Mission, Poachers to Peacekeepers
Scroll to top