The Beaver Believers is the urgent yet whimsical story of an unlikely cadre of activists – five scientists and a hairdresser – who share a common vision: restoring the North American Beaver, that most industrious, ingenious, bucktoothed engineer, to the watersheds of the arid West. A keystone species, beaver enrich their ecosystems, creating the complexity and resiliency needed to absorb the impacts of climate change. The Beaver Believers encourage us to embrace a new paradigm of land management, and will inspire you to take a bite out of the challenges we face, one stick at a time.

Check out The Beaver Institute to learn about how private landowners and public land managers can reintroduce beaver populations to retain wetlands and find solutions to potential conflicts. 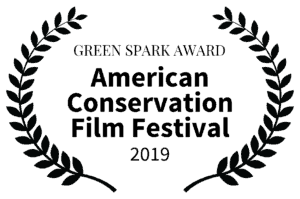 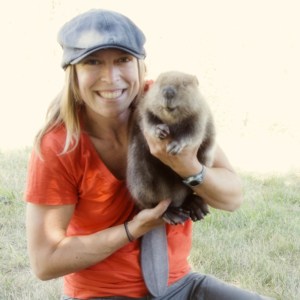 Sarah Koenigsberg is a filmmaker, photographer, and educator whose work focuses on stories of art, environment, and community in the American West. Her films and teaching cross disciplines, illuminating the power of storytelling as a medium through which to explore complex science and policy issues. Koenigsberg’s work has screened across North America, in venues such as the National Climate Adaptation Forum and the North American Congress for Conservation Biology, and in film festivals such as the Banff Centre Mountain Film Festival, the International Wildlife Film Festival, the Portland EcoFilm Festival, and the Vancouver International Mountain Film Festival, among others.