New in the world of octopus research is the extent to which these intelligent animals are individual personalities – able to recognize faces and interact with other individuals – all of which is an odd adaptation for an animal thought to live an asocial existence. This new research is told through the story of an octopus named “Heidi” and her evolving relationship with a passionate marine biologist and his teenage daughter. Professor David Scheel of the Alaska Pacific University in Anchorage links his discoveries to octopus findings from all over the world and explores how we and a creature so different from us could have so much in common.

Get your arms around
more octopus information. 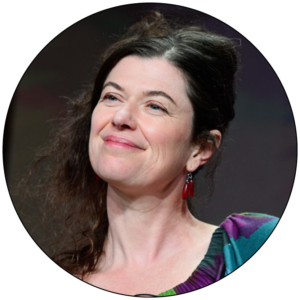 Fitch is an Emmy Award-winning director who works in independent documentary, broadcast television, and fiction film. She co-founded Mirabel Pictures, a non-profit that aims to improve lives and protect the environment through media arts and community engagement. Her recent documentary, Survivors, aired on PBS’s POV and Al Jazeera worldwide. Fitch’s work has been supported by the Sundance Institute, the NEA, the National Endowment for the Humanities, the MacArthur Foundation, SFFILM, Center for Cultural Innovation, The Headlands Center for the Arts, The Creative Work Fund, and The Tribeca Film Institute. 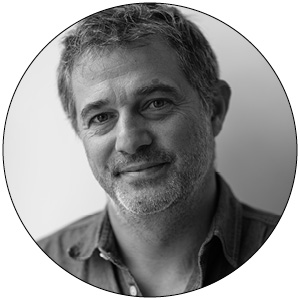 David Allen masterminds Passion Planet’s output across landmark television and theatrical release documentaries. With five Emmys and eight Wildscreen Pandas to his name, David is recognised as one of the leading producers in his field. His BBC production, My Life as a Turkey, was described by The Times “as probably the best documentary of the year” and won Wildscreen’s coveted ‘Best of Festival’ Golden Panda. Passion Planet recently completed his five-part, landmark series: Earth: A New Wild, and was recommissioned by PBS for a follow up series on the water crisis entitled: H20 – The Molecule that Made Us. Most recently he produced the Emmy-award winning feature documentary The Serengeti Rules.