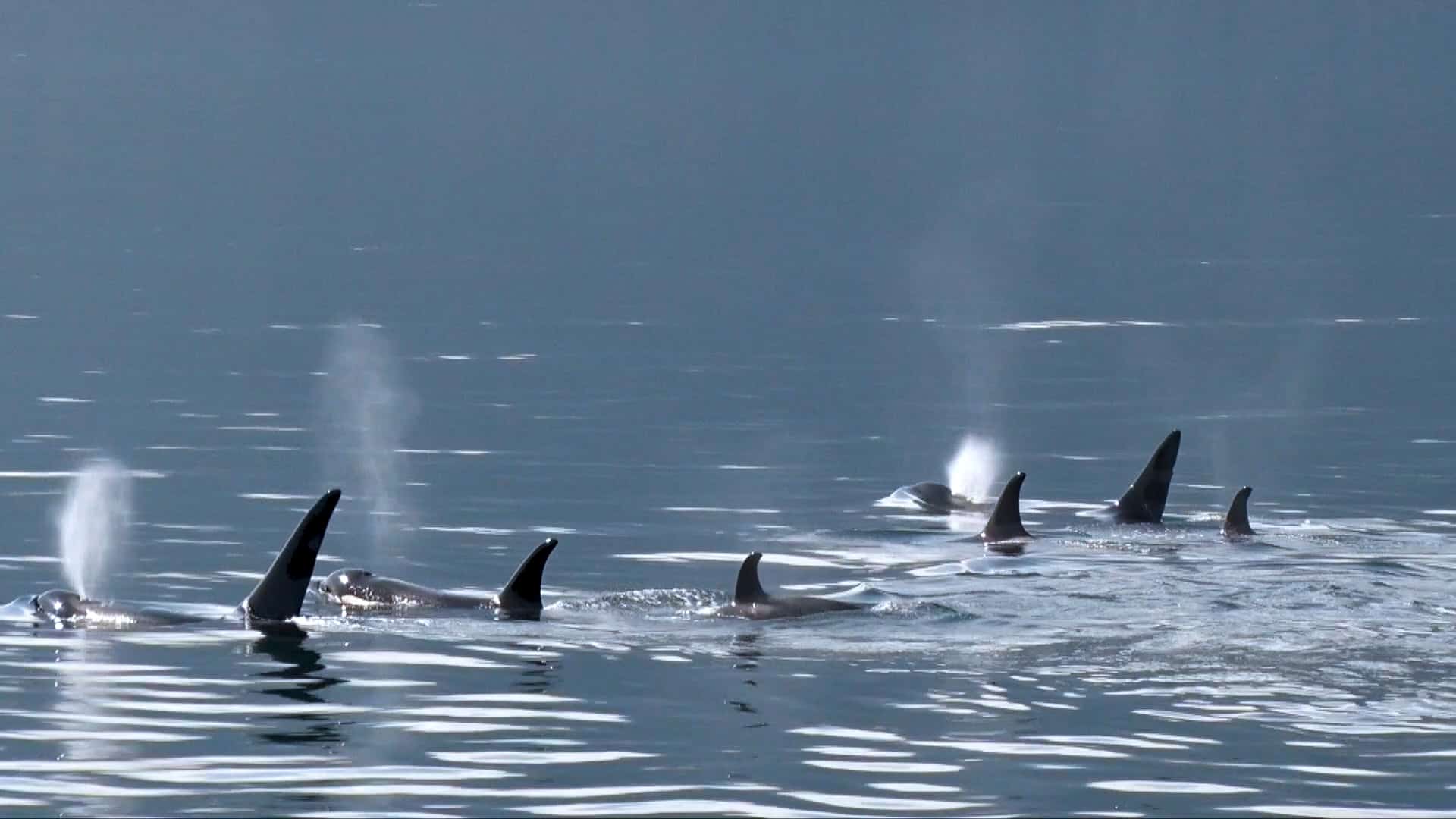 In the 1960s, Paul Spong was a young neuroscientist at the University of British Columbia, studying orcas at an aquarium. He quickly understood how badly these highly sentient, intelligent creatures suffered in captivity. On a remote island six hours north of Vancouver, he founded OrcaLab—a scientific outpost studying orcas in the wild without disturbance. Using hydrophones and video cameras, his team can listen to and track orcas within a 31-mile radius. OrcaLab broadcasts its audio feed live through its website in the hopes it will encourage an appreciation for these majestic mammals.

Explore the Orca Lab and check out it’s live stream. 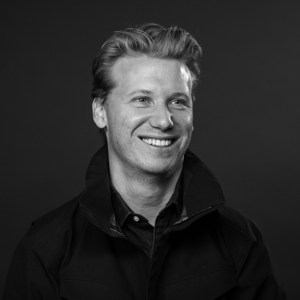 Andrew Lampard is a staff producer at Great Big Story. He began his career by making a feature-length documentary about Kosovo’s war, and has since worked for Reuters and ABC News, among other outlets. In 2015, he was chosen by the New York Times to join their “Selects” sponsored content filmmaking team. He is a graduate of Columbia University’s Graduate School of Journalism and a recipient of the emerging artists grant from the Canada Council for the Arts.

Into the Deep Unknown