Youth v Gov is the story of 21 young Americans suing the U.S. government, armed with a wealth of evidence to prove that it has willfully acted over six decades to create the climate crisis. If they are successful, they will not only make history; they will change the future. 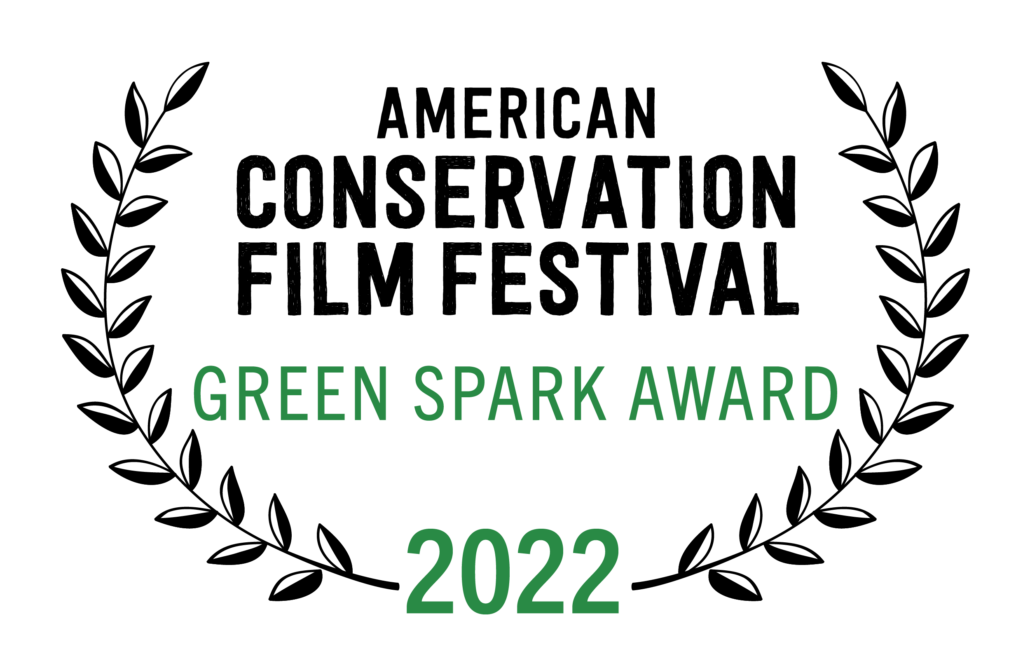 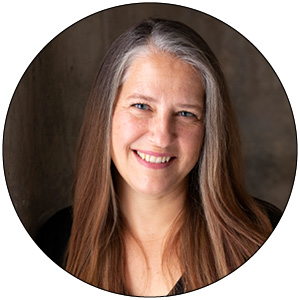