A centuries-old Black community in Louisiana is contaminated and uprooted by petrochemical plants. As the community comes to terms with the loss of their ancestral home, one man standing in the way of a plant’s expansion refuses to give up.

Learn more about
how to fight environmental injustice. 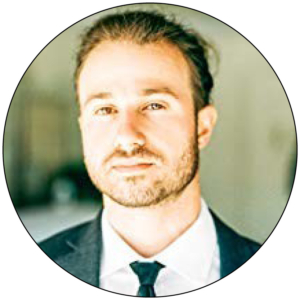 Glustrom is a documentary filmmaker who has directed, shot, produced, and edited projects ranging from commercial, music, and art videos, to documentaries that have been featured in film festivals internationally. He has won more than a dozen awards and his footage has aired on HBO, CNN, Fusion, NYtimes.com, Great Big Story, and Democracy Now. His videos have also successfully raised funds for New Orleans youth programs.

A Message from the Future of Paradise

The Mushroom Hunters
Scroll to top